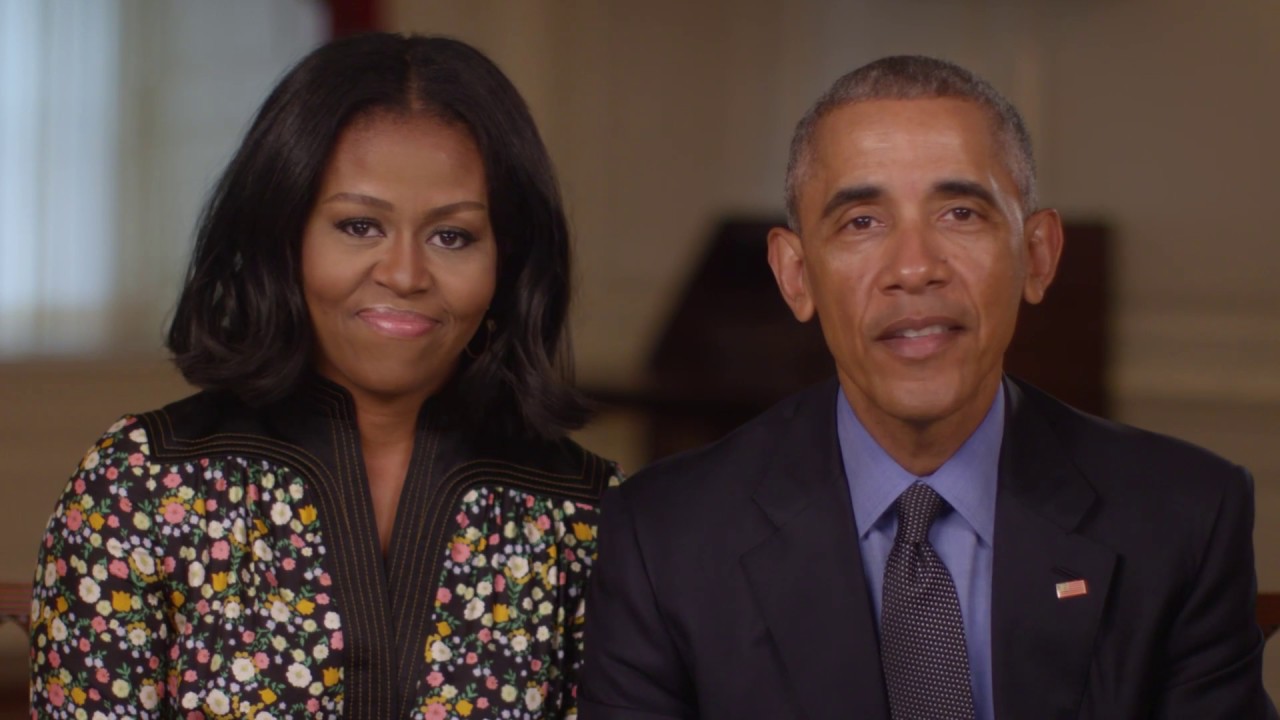 One of the most famous couples in the world, the former American President and First Lady first met 30 years ago while both students at Harvard University where they were both studying law. They soon became a couple and have two daughters. They were known for being very open about their love for each other on their well-publicized trips around the world. 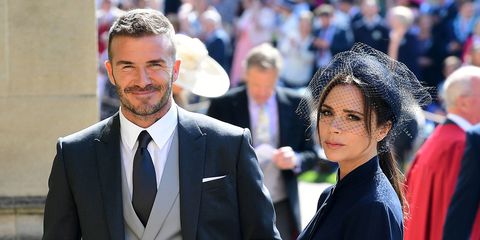 The former soccer star who played for some of the most famous soccer clubs in the world, and the ex-pop singer known as a member of the Spice Girls and now a powerful force in the clothes design with a burgeoning brand have been together for 25 years and have always served as an example to the younger generations for their love and dedication. 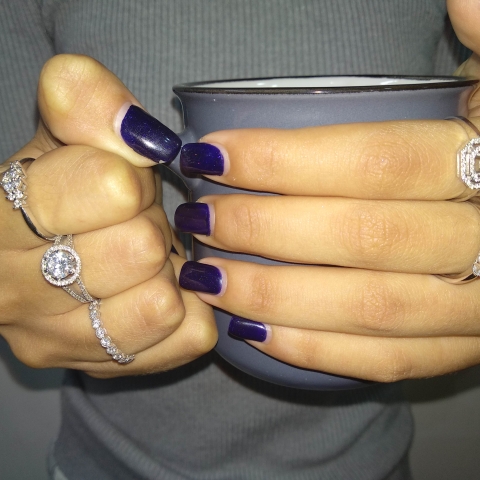 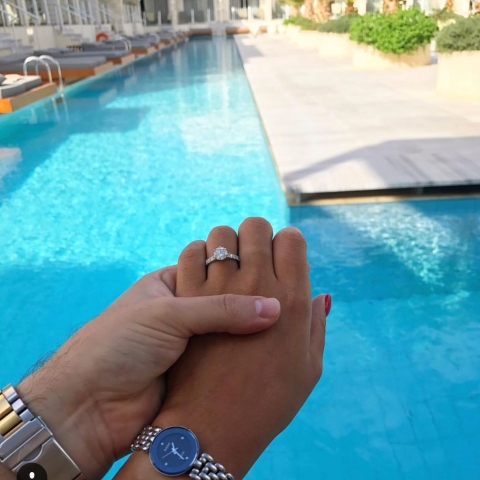 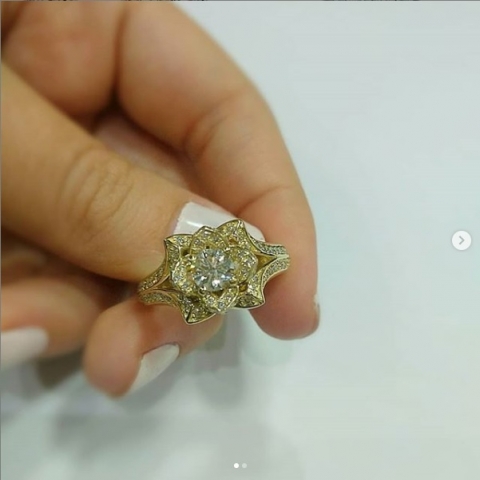 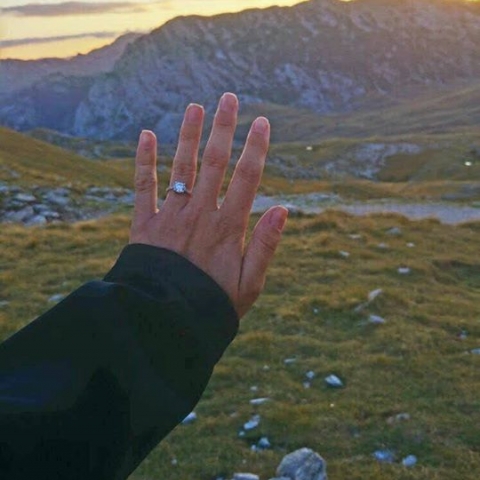 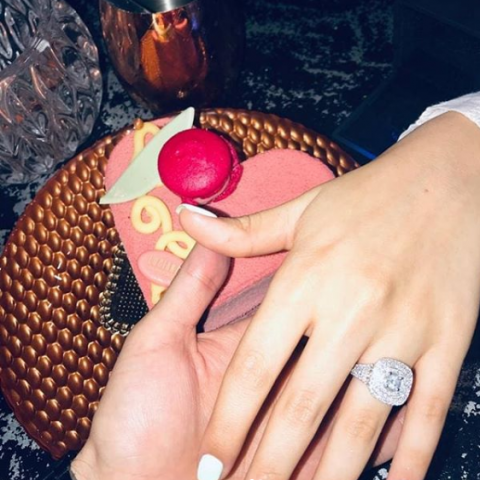 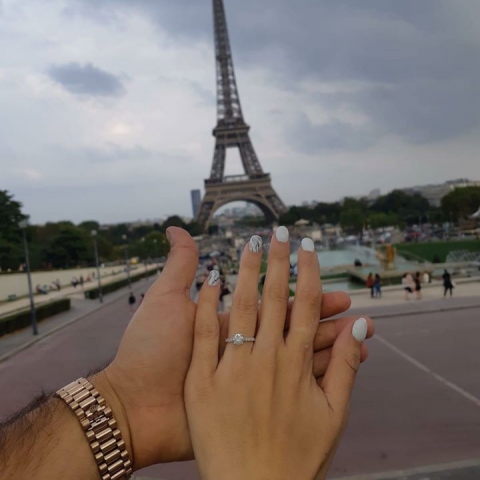